Difference Between LCD and LED Televisions

For the Home 23 days ago 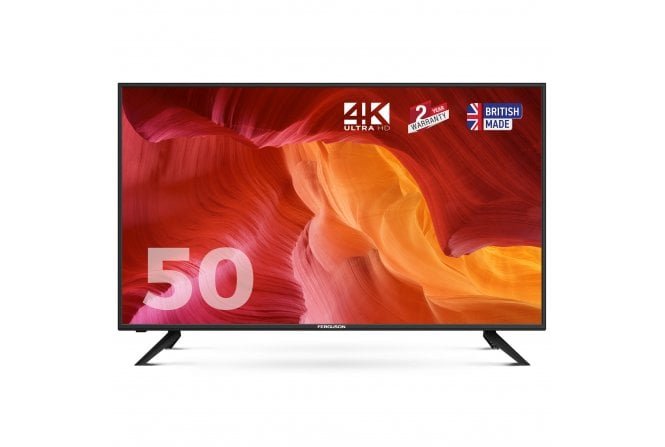 First, to get some terminology out of the way, LED stands for light-emitting diode and LCD stands for liquid crystal display. Along with plasma televisions, LED and LCD-powered televisions make up the lion's share of the next generation of home entertainment.

So, which should you go with? That depends on how you balance price, performance, size and efficiency and your home entertainment needs.

To start with LED televisions, televisions powered by this technology tend to be highly efficient yet can scare some potential customers away by a higher initial price. The contour and size of the screen do not have a major impact on the efficiency of LED technology.

An LED or liquid crystal display is chock full of tiny crystals, as the name implies. Most LED televisions have greater black levels and very bright white tones, especially compared to older televisions with a fluorescent backlight. LEDs are considered the most energy-efficient televisions on the market today, even nudging out plasma and LCD televisions, and LEDs are known for their outstanding contrast ratios.

Televisions powered by LED technology tend to dim slightly over time rather than crash and burn in an abrupt outage. Dimming the backlight on LED televisions can help to lower the energy usage of the set.

Many television manufacturers over the years have taken to melding the terms LED and LCD into LED-LCD televisions. This is because most of today's LCD televisions utilize an LED backlight rather than a fluorescent backlight.

Having an LED backlight increases the television's contrast and gives a more accurate representation of thousands of colors. This makes LED-LCD televisions more energy-efficient and vibrant-looking.

As a rule of thumb, if an LCD television doesn't mention "LED" on the box, then the LCD television is probably powered by a cold cathode fluorescent lamp (CCFL) as a backlight, which might be underpowered depending on your entertainment needs. An LCD television, though, is typically the frontrunner compared to plasma televisions of LED sets in terms of price.

Best and Worst Bangs for the Buck

An outstanding picture can be had with an LCD television for around $250 and the screen itself is very bright, compact and energy-efficient. If you're on a budget, an LCD television can provide vibrant color and screen uniformity at a fraction of the cost of plasma or LED televisions.

LED televisions actually tend to be more expensive than LCD sets. Another drawback to LED sets is that over time these televisions could suffer from uniformity issues, or a lack of clear vibrancy across the entire screen. The black levels on LED sets has also received some criticism - LED televisions typically amplify the whiteness to increase the contract ratio thereby compensating for any deficiency in black levels.

The Truth About Plasma Televisions

For black levels and lightning-fast refresh rates, plasma televisions also eke out a victory over the competition. Other aspects in which plasmas really shine are in contrast ratio and viewing angle; which means that everyone will be happy, regardless of seating, watching the big game at your house.

One potential drawback to a plasma is that, because of engineering quirks, a plasma set normally has to be larger than 42 inches. Plasma sets are also considerably heavier and more ponderous than LCD sets, and also more expensive.

How to Wrap a Sofa-Bed for Moving and Storage

Difference Between LCD and LED Televisions

23 days ago For the Home

How to Wrap a Sofa-Bed for Moving and Storage